Big game drives.  That’s what they’re called.  We opted for the open top vehicle where we could cover a lot of territory rather than the walking safari where you’re accompanied by men with rifles to protect you from being trampled by elephants.  Eeeeek!

We spent three nights at the spectacular Ruaha Hilltop Lodge outside the park and two days visiting the stunning Ruaha National Park.  We found the most cost effective way to experience a Safari is to have a base camp in a nearby town, (Iringa) then find a lodge in close proximity to the park you want to visit, and organize your game drives with the lodge.  You’ll pay a fortune for accommodations or camping inside the park, but it was quite affordable the way we organized it.

We felt like exclusive VIP guests at Ruaha as we rarely saw other vehicles.  This is opposed to the more popular Serengeti Park in north Tanzania.  From what we hear it feels like you’re on a Disney ride with vehicle after vehicle riding along the same paths stopping for a few minutes to photograph the animals.  We were able to stop, sit and observe them undisturbed as they moved about in their natural environments.  Truly unforgettable!

On a positive note, we don’t have malaria yet.  Woohoo!  That is to say there are no symptoms.  It could be in our system and we don’t even know it for over a decade.  Now that would be a 2025 surprise, huh?  Thanks so much for all of your comments, suggestions and well wishes.  We are both feeling well and bites have been to a minimum.   Maybe the garlic is working after all, although it may be keeping J away too.

I’ve said enough.   The pictures tell it all.  Enjoy the safari! 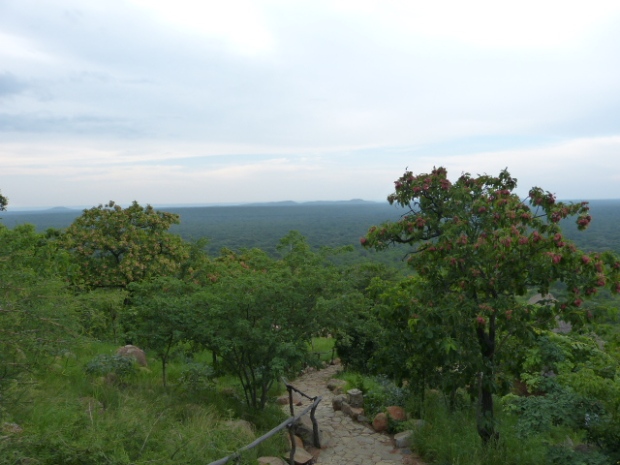 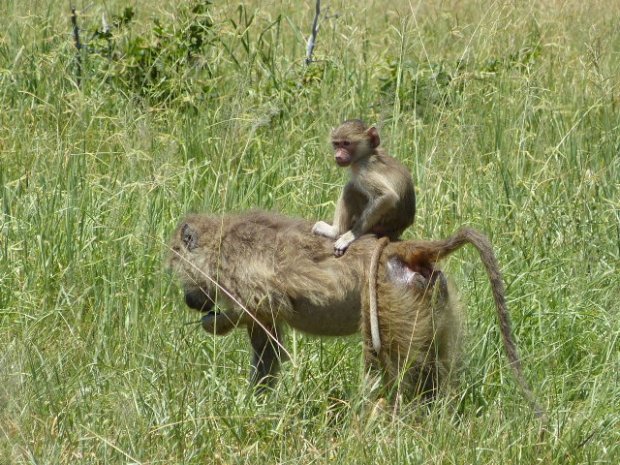 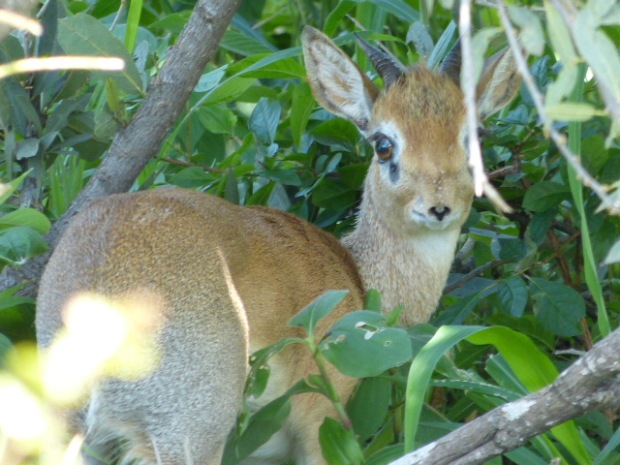 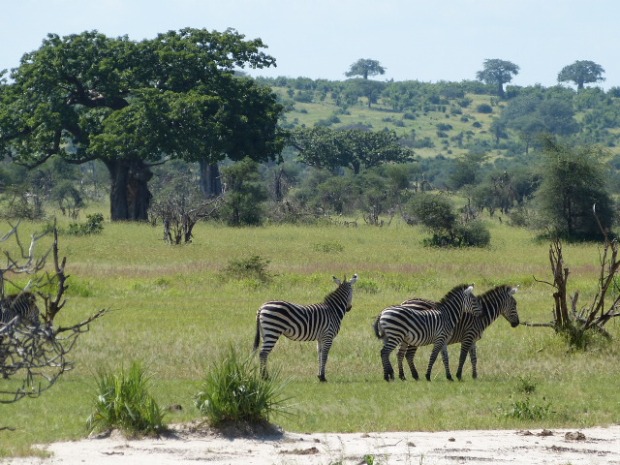 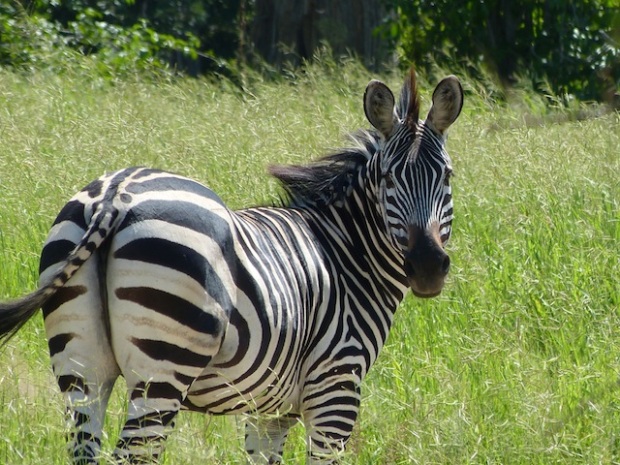 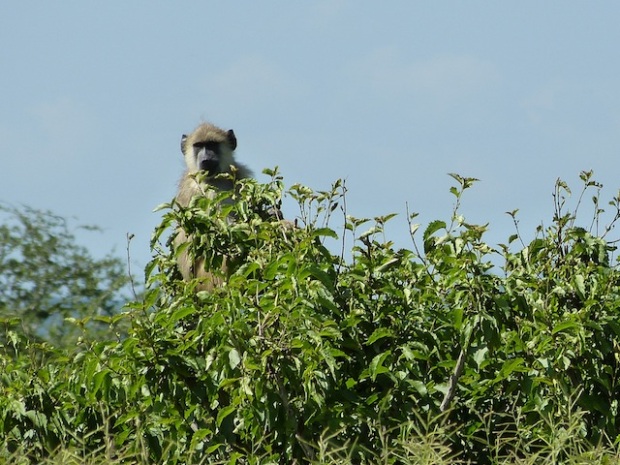 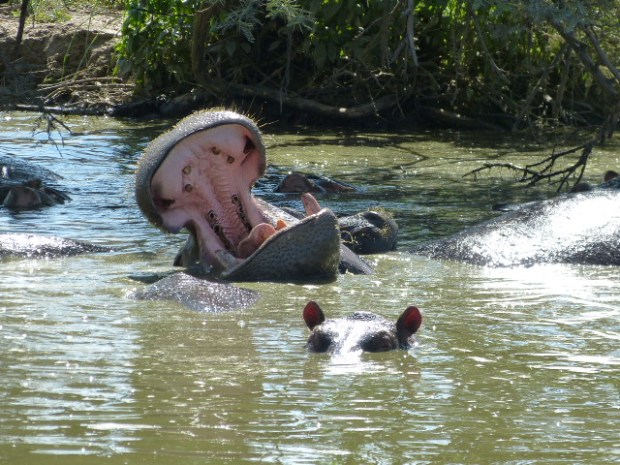 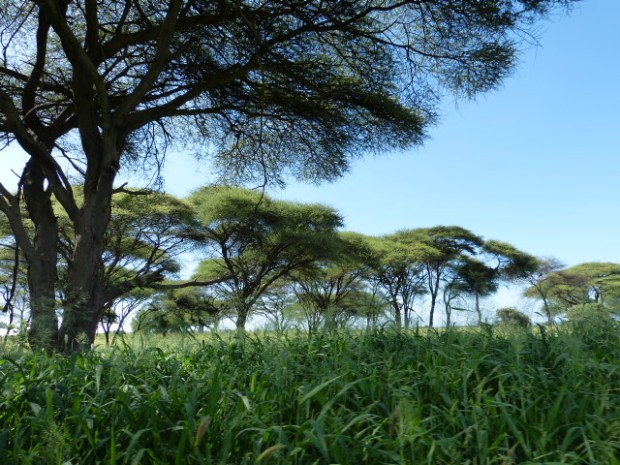 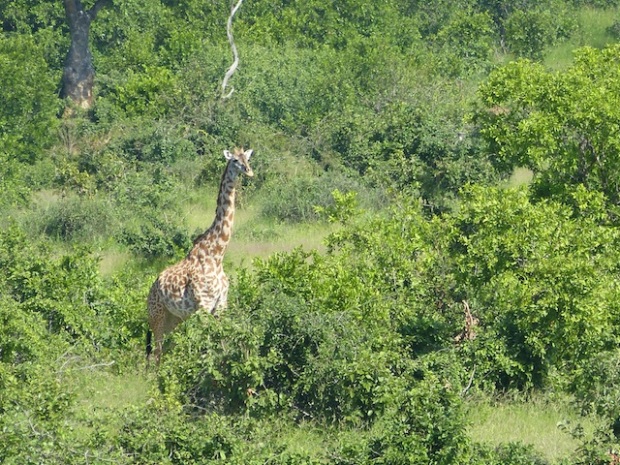 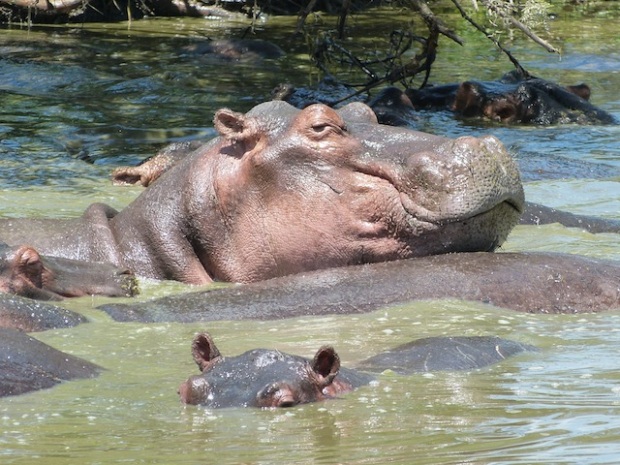 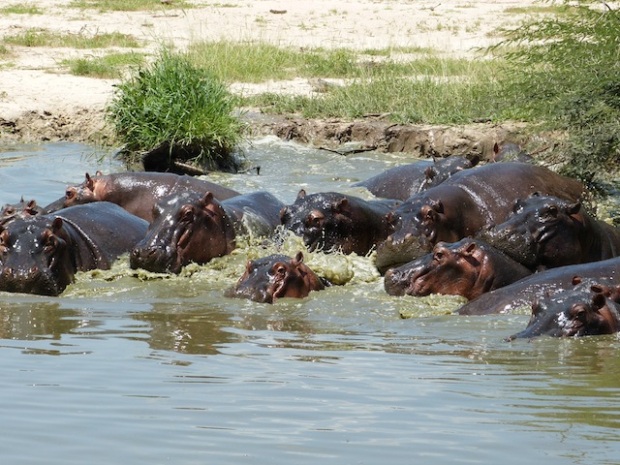 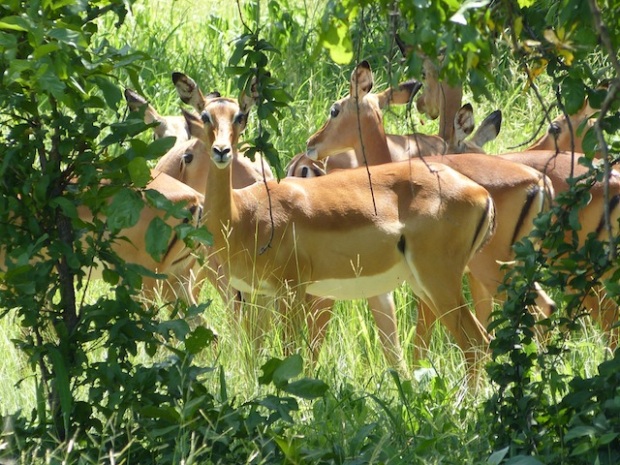 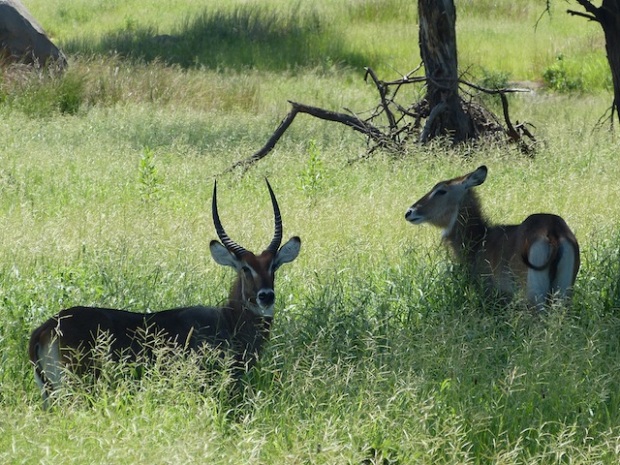 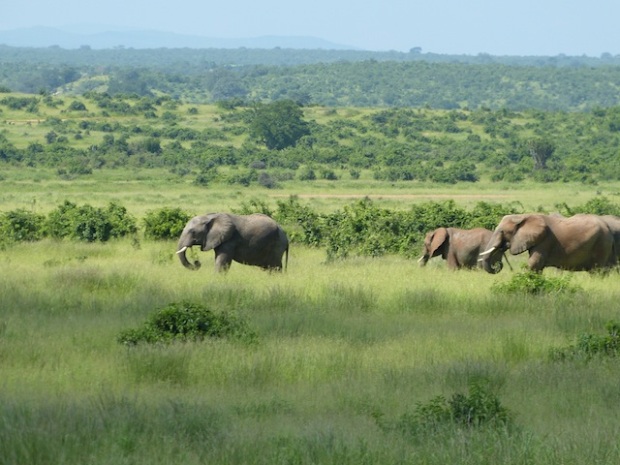 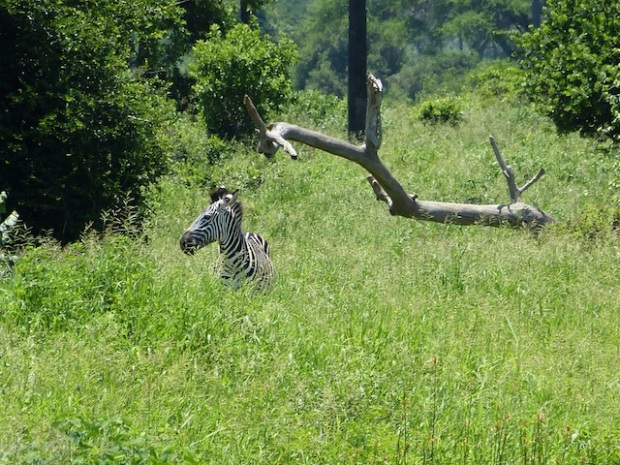 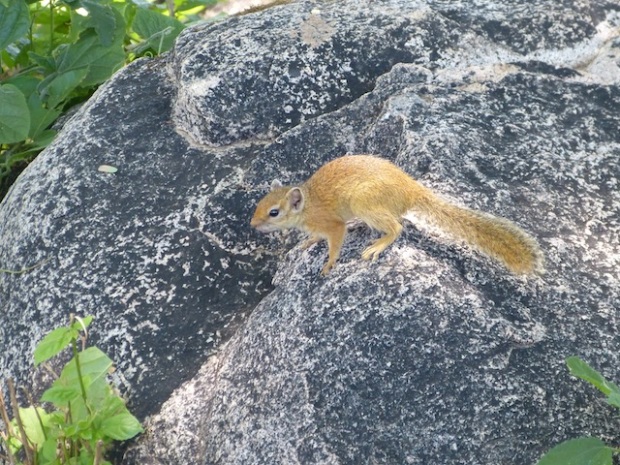 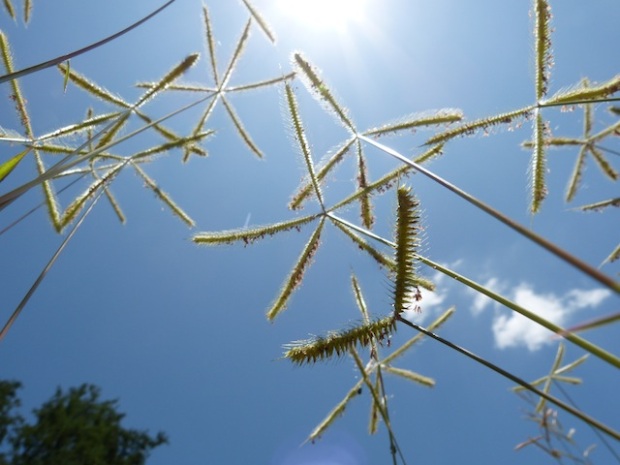 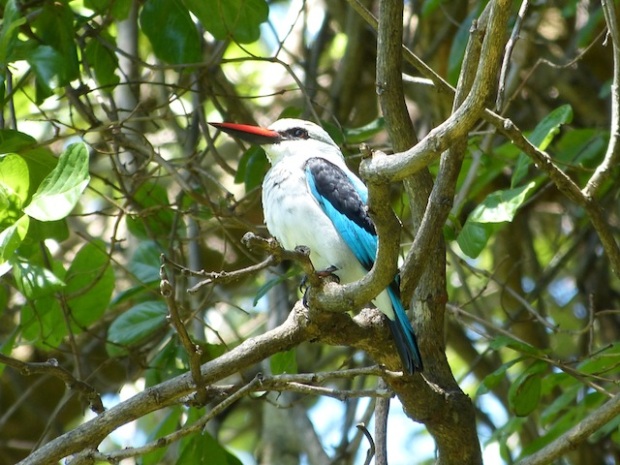 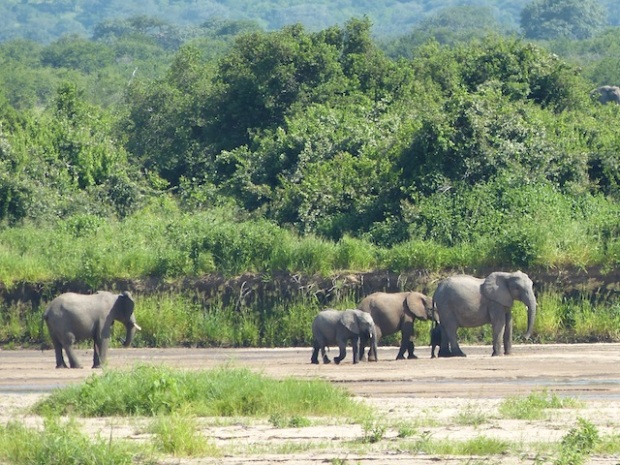 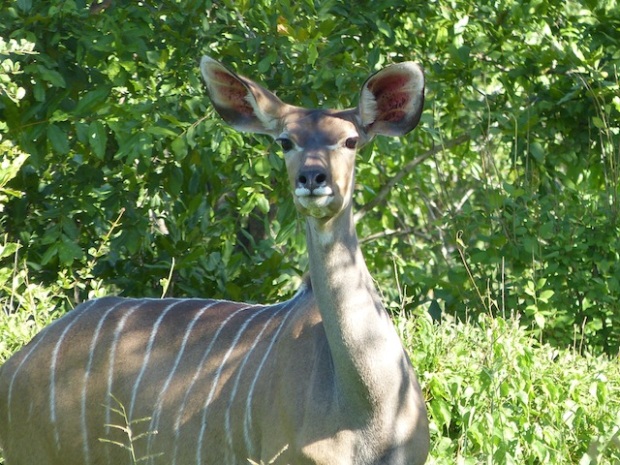